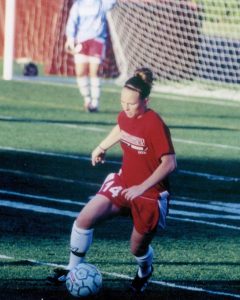 In March 2008, Jackie Spellman was a happy, healthy 24-year-old with a contagious smile and laugh and her father’s sense of humor. She had recently completed a sports marketing program with AtlantaSpirit, owners of the NBA Hawks and NHL Thrashers, and had accepted an opportunity to join the NFL’s Houston Texans marketing group. The former college soccer player and lifelong sports fan was thrilled to move closer to family and begin a new chapter of her life.

Upon arrival in Houston, Jackie noticed a rash on her legs, along with several bruises that she assumed she picked up while playing in friendly soccer match. But within days of starting work in the Texans’ marketing department, with the rash and bruises still visible, Jackie decided to see a physician.

Jackie’s doctor examined her and took a blood sample. Two days later, on Friday afternoon, Jackie spoke with her doctor, who told her that he had noticed something in her blood work and had made an appointment with a hematologist for her on Monday morning. Although she was feeling fine at the time, the doctor warned her to call his office should she develop a severe headache or fever before her appointment.

As the doctor had anticipated, that weekend Jackie developed the symptoms he had described. She called her doctor’s emergency line and was told to go immediately to a nearby hospital emergency room. Within an hour of arriving at Methodist Sugar Land Hospital, Jackie and her family were told the devastating news … a routine test had revealed that Jackie had acute myeloid leukemia (AML), a rare and aggressive form of blood cell cancer. This fit, strong athlete – just a few years removed from the starting lineup at Boston’s Northeastern University – was now very, very ill.

Like the determined young woman she was, Jackie fought AML with all the courage she could muster. Throughout her young life, she had always been a scrapper and a fighter, no matter the game – soccer, Scrabble, poker, whatever. Now she was in the most important fight ever. She was determined she would not lose.

With her plans for a new career on hold, she stayed positive throughout the whirlwind of activity surrounding her – daily clinical visits, doctors’ visits, hospital stays, chemotherapy, a bone marrow transplant and more stretches of chemotherapy. Support from her family, friends, the physicians and staff at MD Anderson – and even people she didn’t know who were touched by her story – kept her spirits buoyed through the difficult times. Even on the worst days, her three nephews and niece could always make her smile and laugh. 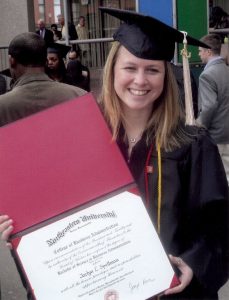 More than once doctors pronounced her cancer in remission, only to see AML come back again, more persistent than the time before. This monster was not going to give up.

On April 28, 2009, after 14 months of difficult and often painful treatment, Jackie lost her battle with AML. The bright, friendly young girl – who played and coached soccer, loved the Boston Red Sox and cherished her Miami Dolphins’ Dan Marino jersey – had grown to be a hard-working, goal-oriented adult, but her life ended well before its time, stolen by a vicious disease that refused to be stopped.

Those who loved Jackie were left with only memories. Memories of good times, like family vacations at the lake and camping, hiking and fishing in the mountains of New England, where she grew up. Memories of her happiness when eating peanut butter ice cream from Marble Slab Creamery or the excitement of hearing her favorite music, like the Dave Matthews Band, Rascal Flatts and various Christian artists. Memories of her success on the soccer pitch and in the classroom, as a Division 1 varsity athlete and an honors graduate of Northeastern. And memories of her love of sports and her dreams of one day managing a professional franchise and coaching young women.

Jackie was a daughter, a sister, a niece, a friend and a teammate. She was liked by all that knew her, and loved by those who knew her best.

In her absence, the family decided to both honor her and keep her memory alive by helping others impacted by the same disease. And the Jackie Spellman Scholarship Foundation was created. 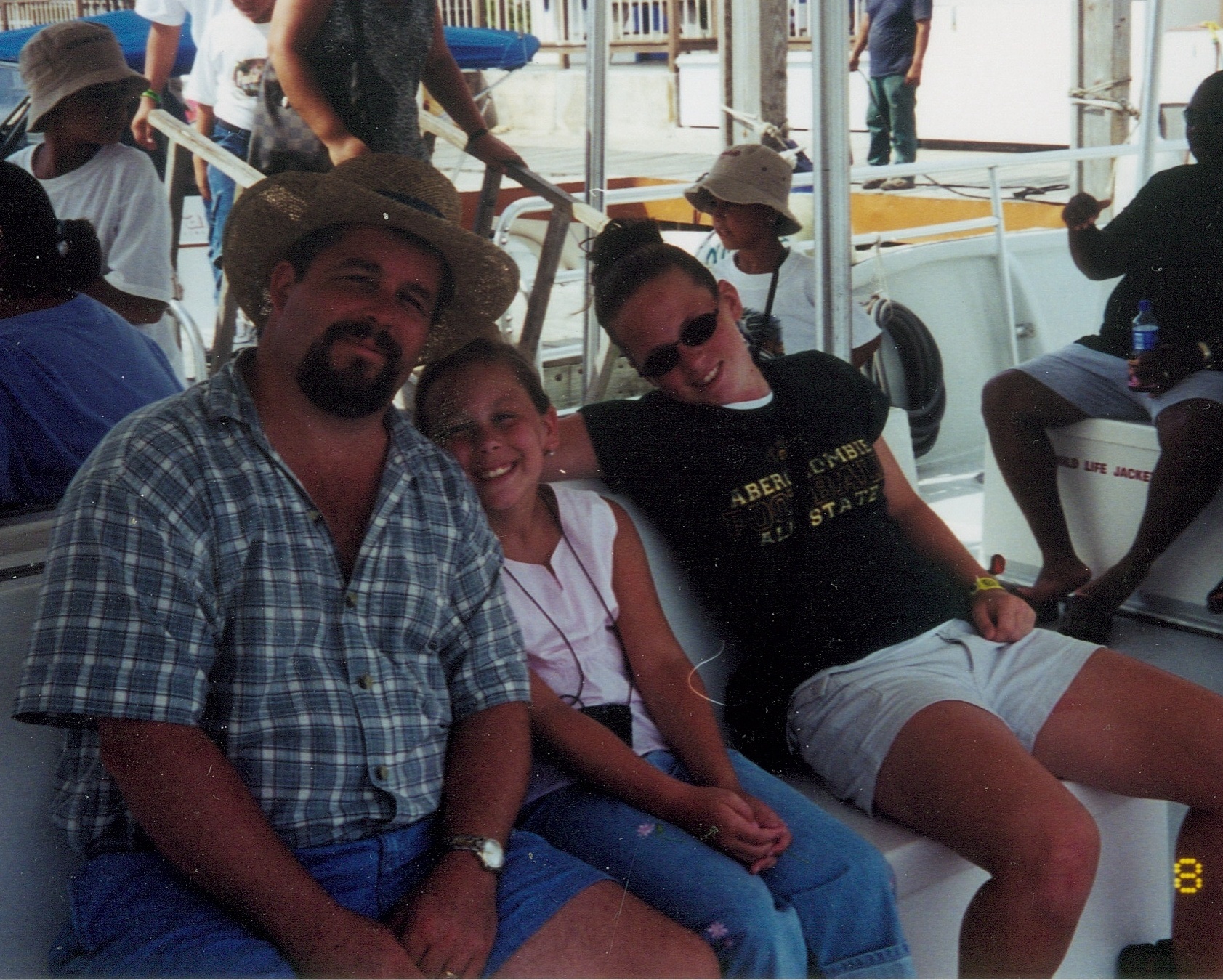 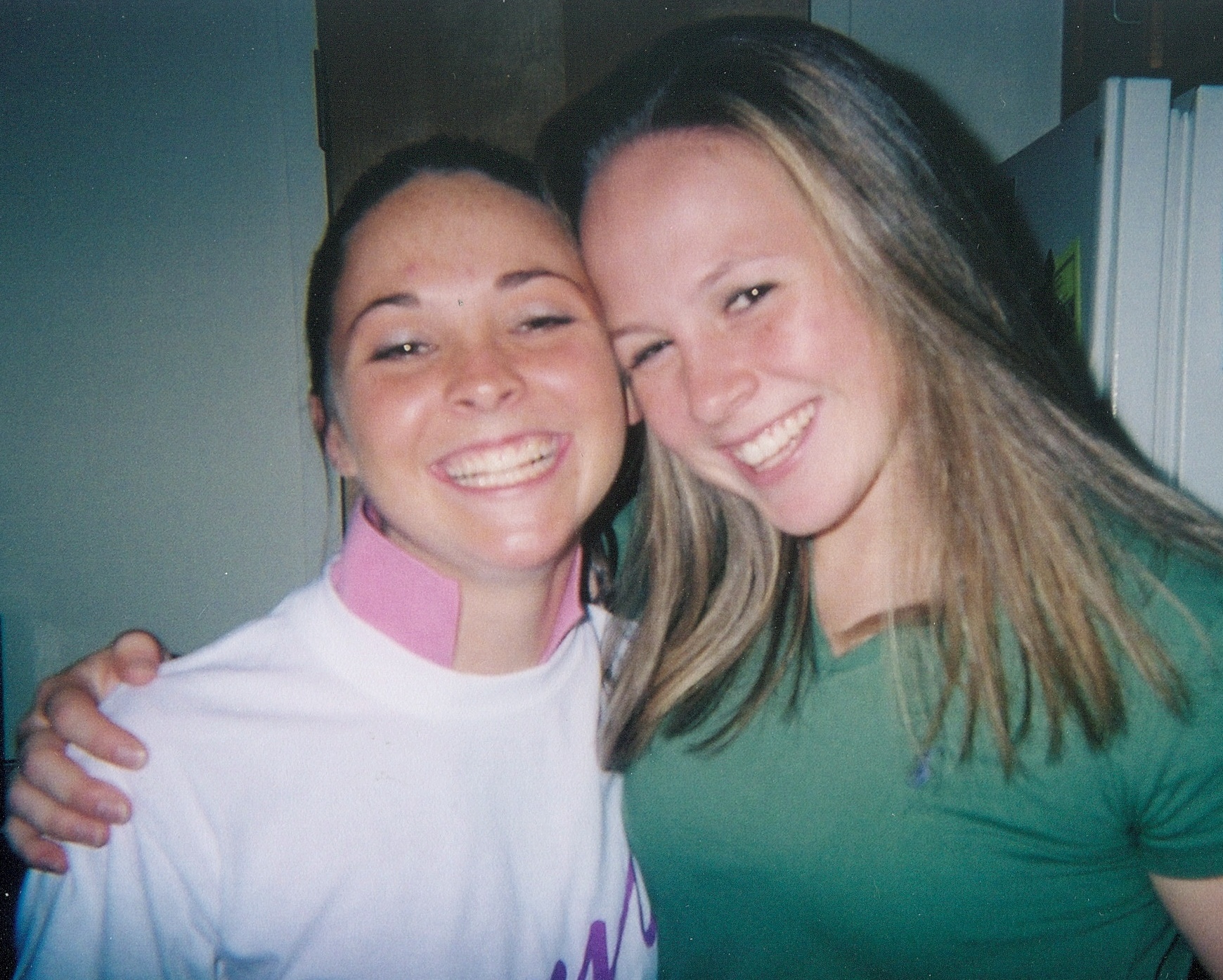 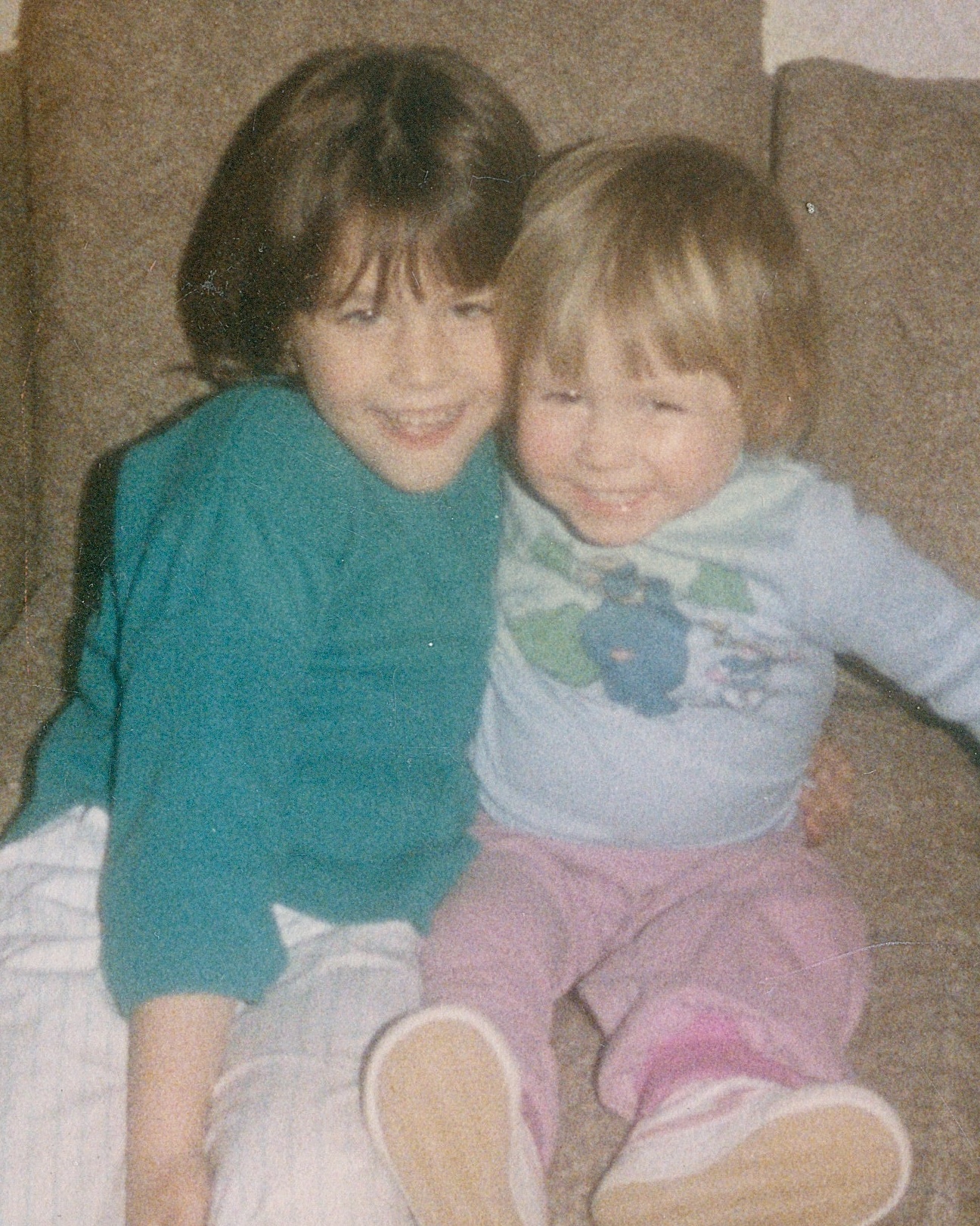 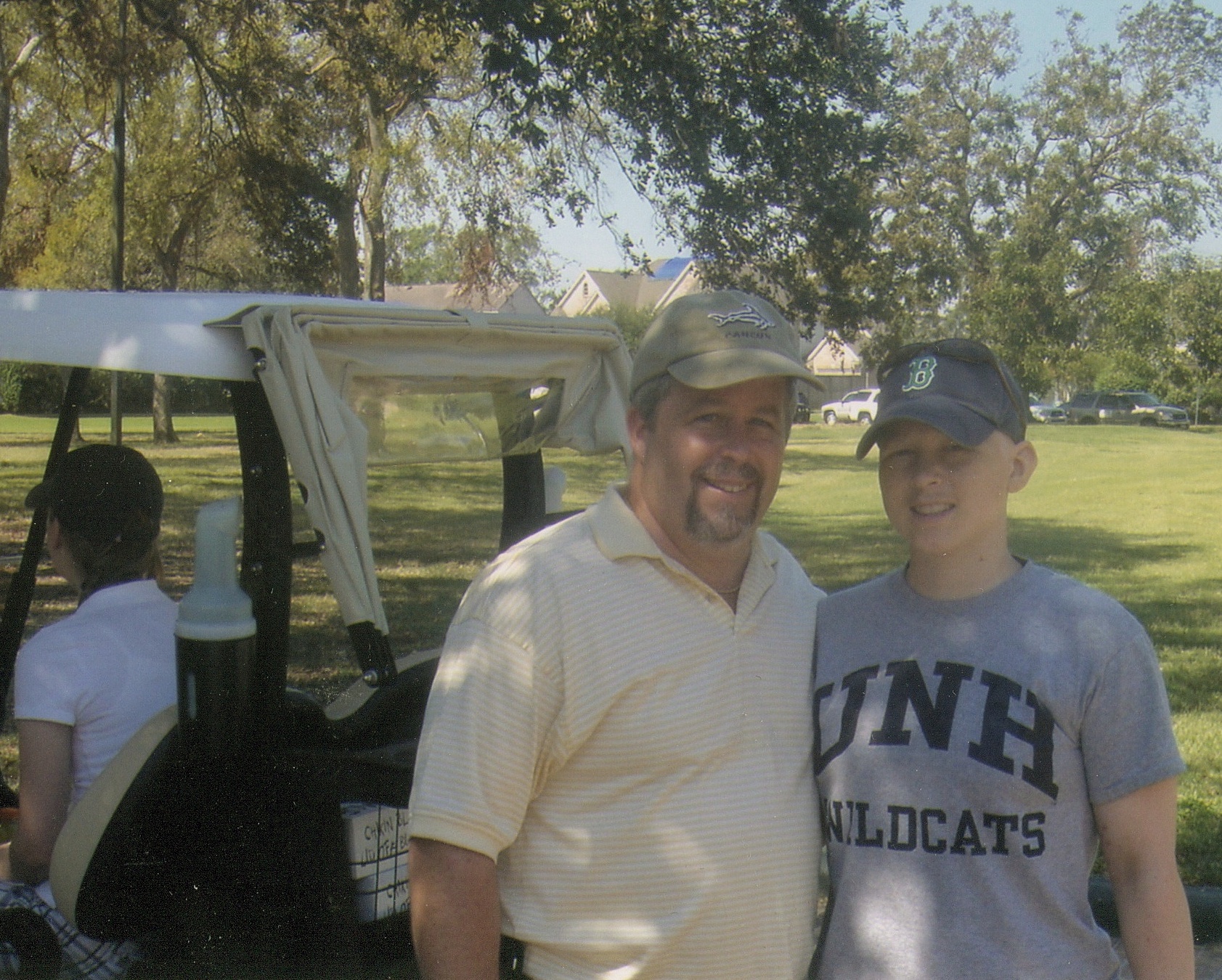 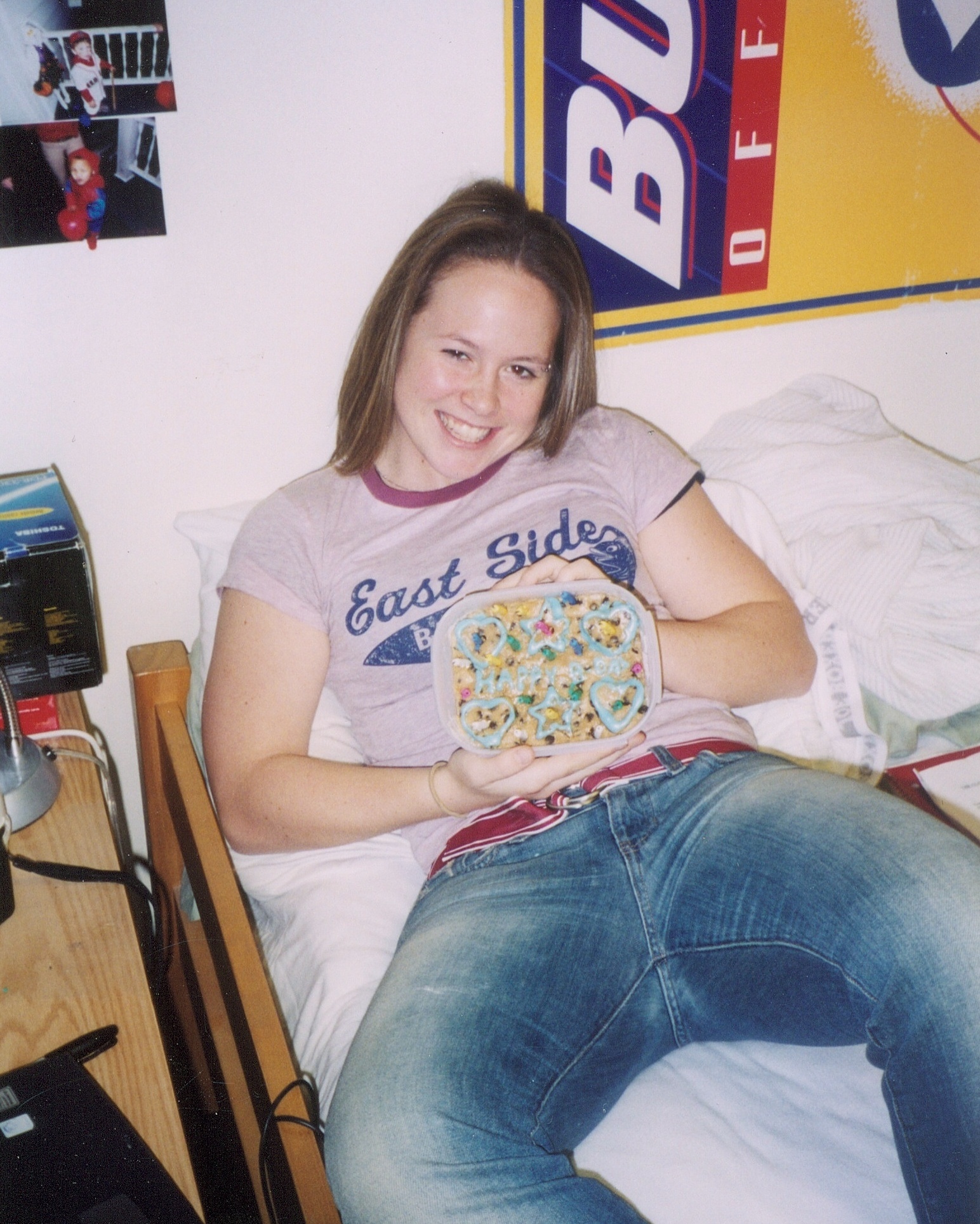 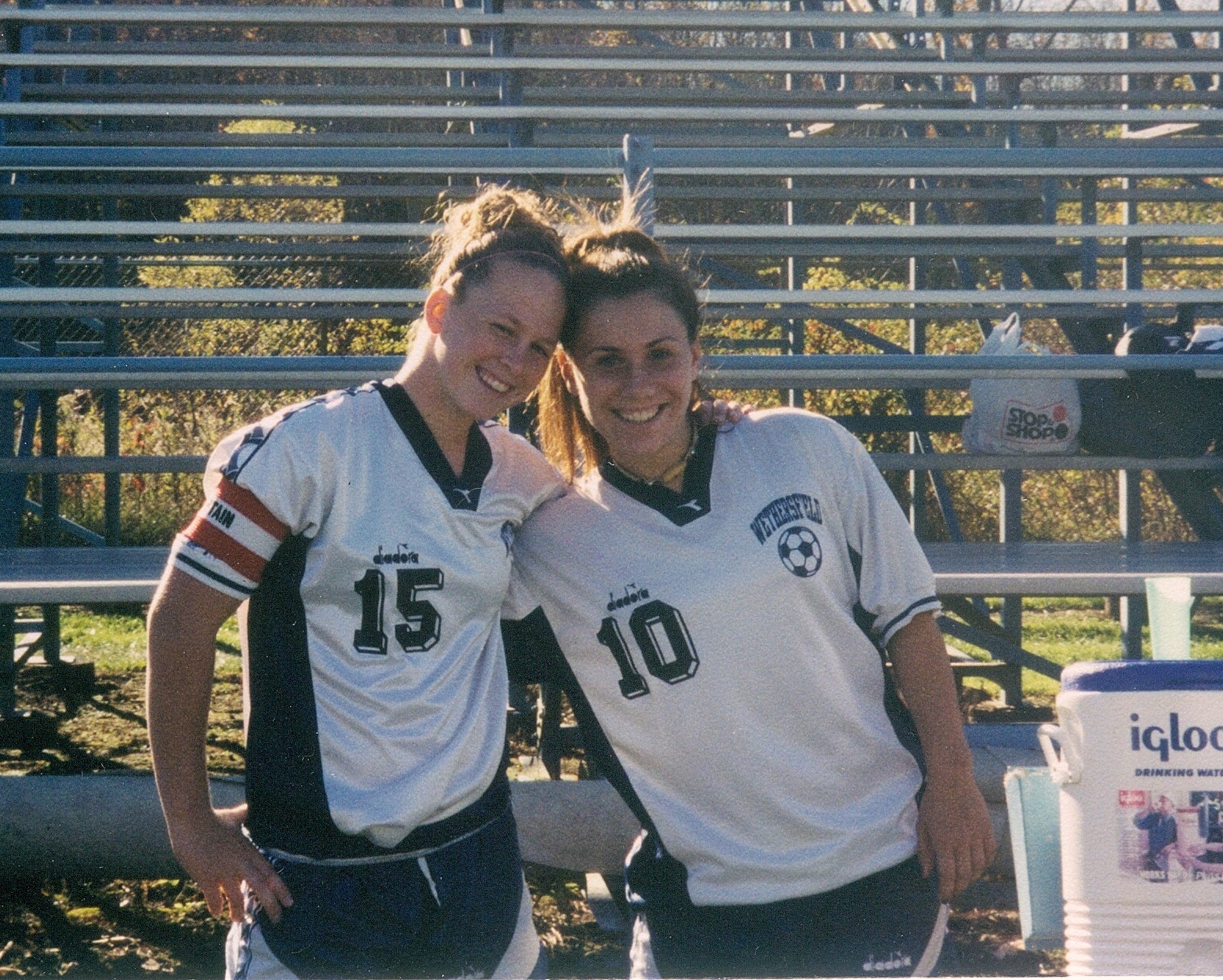 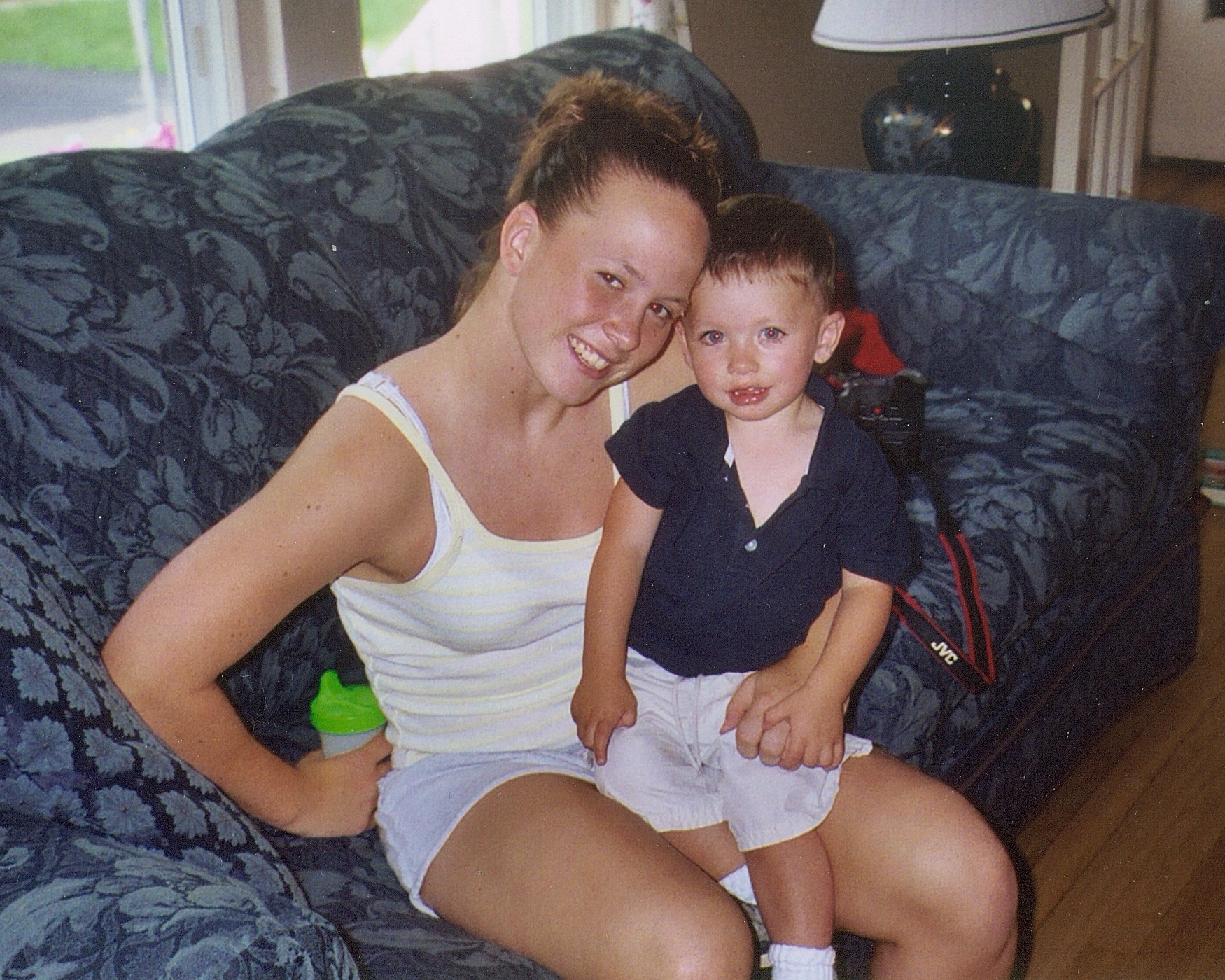 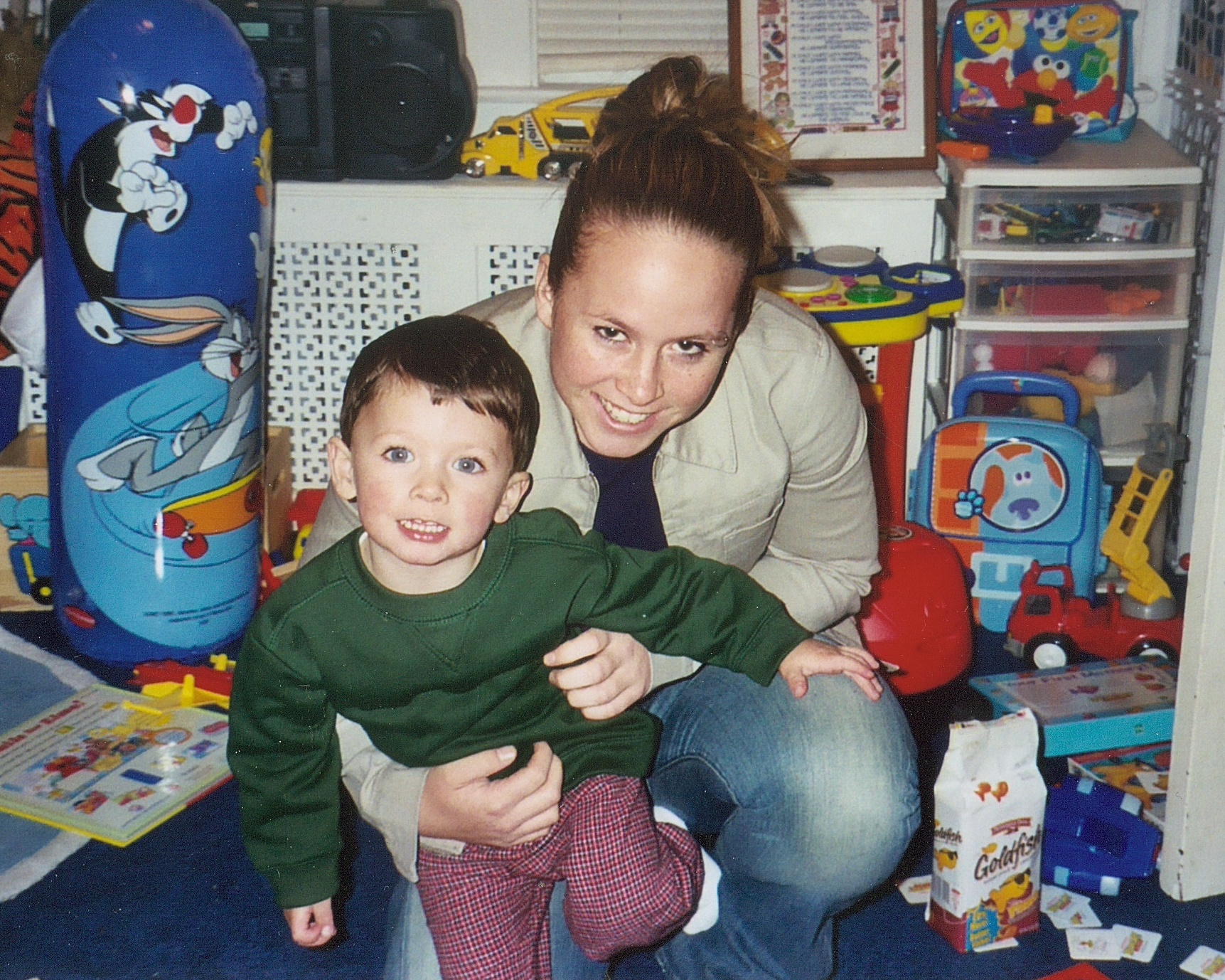 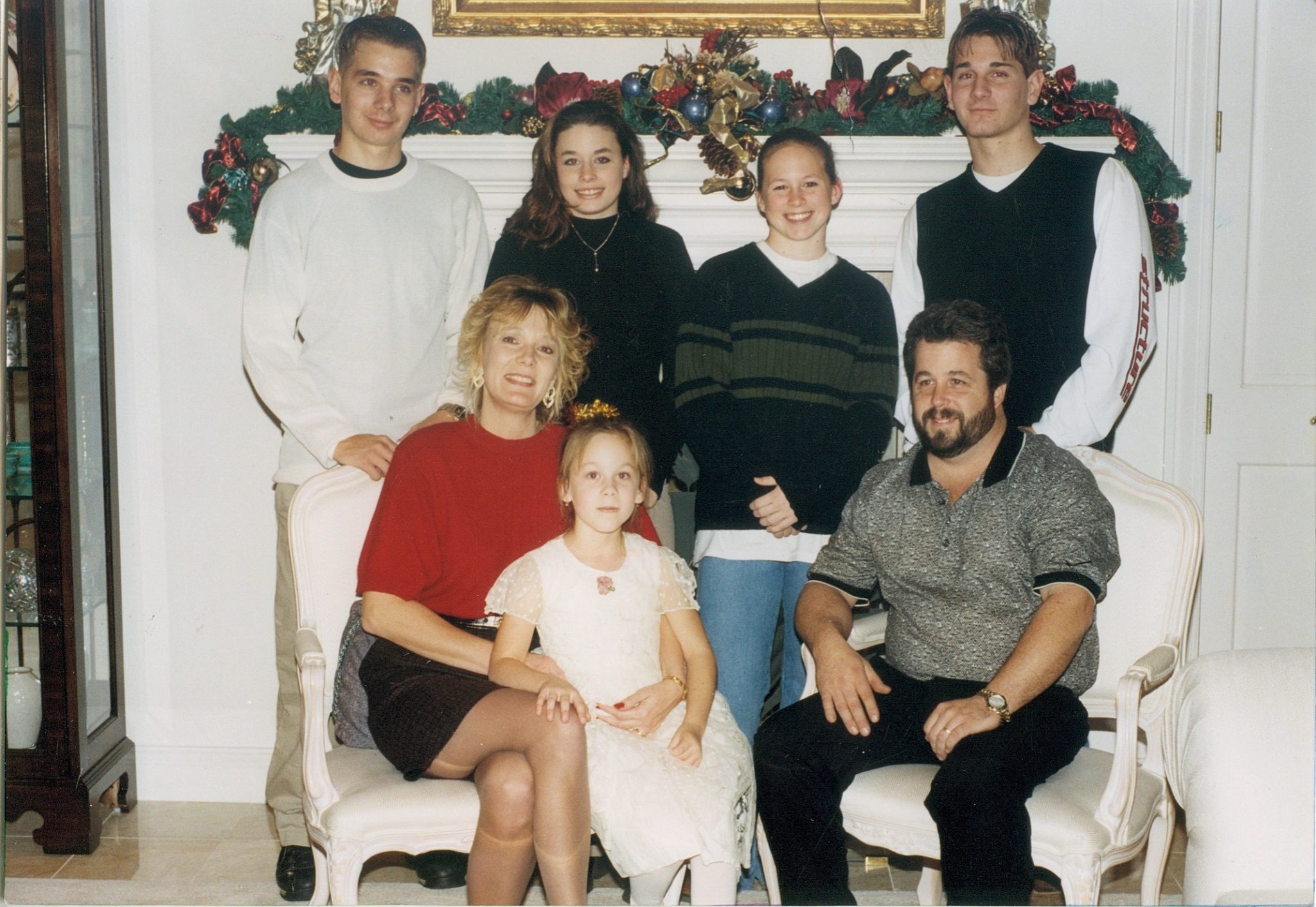 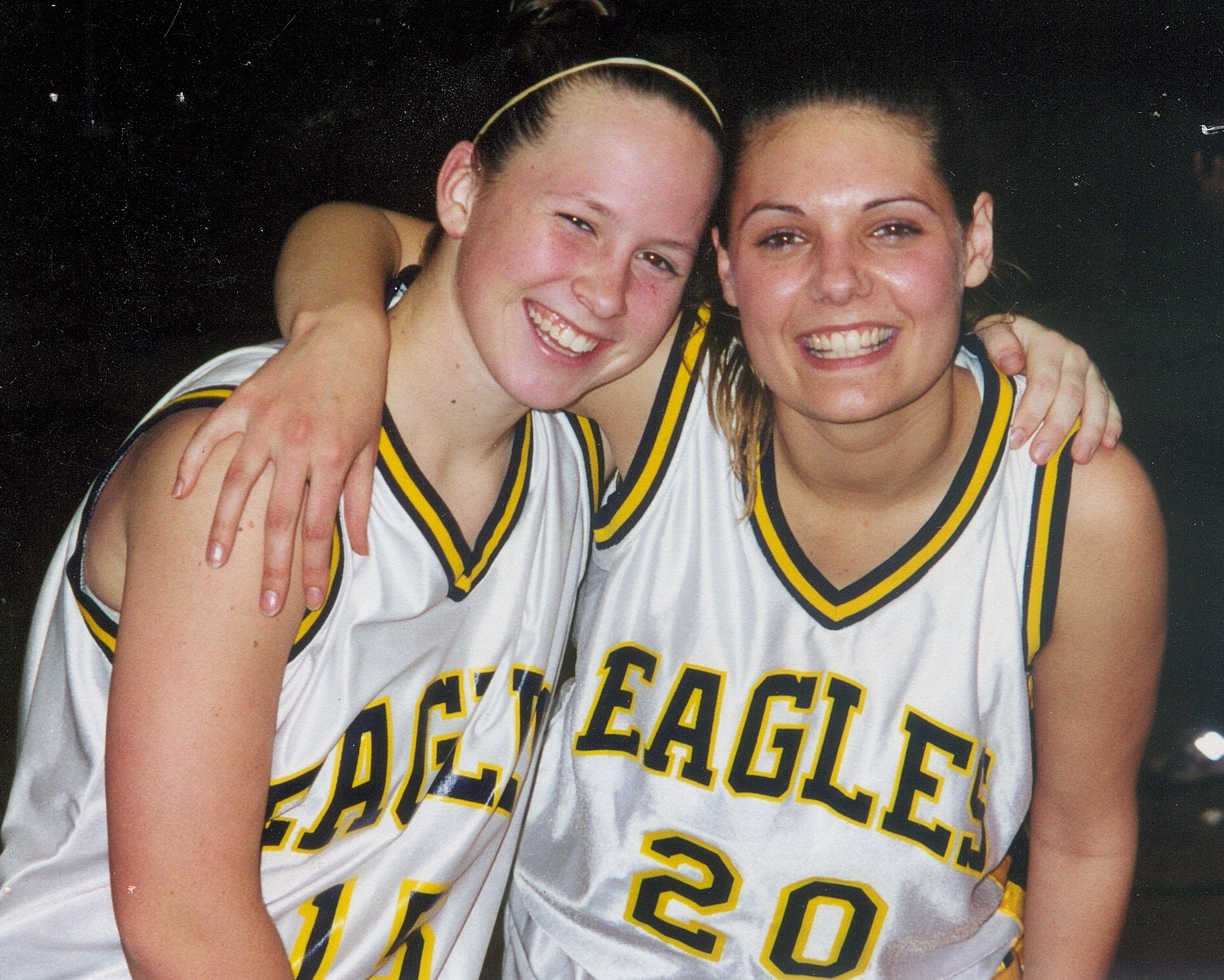 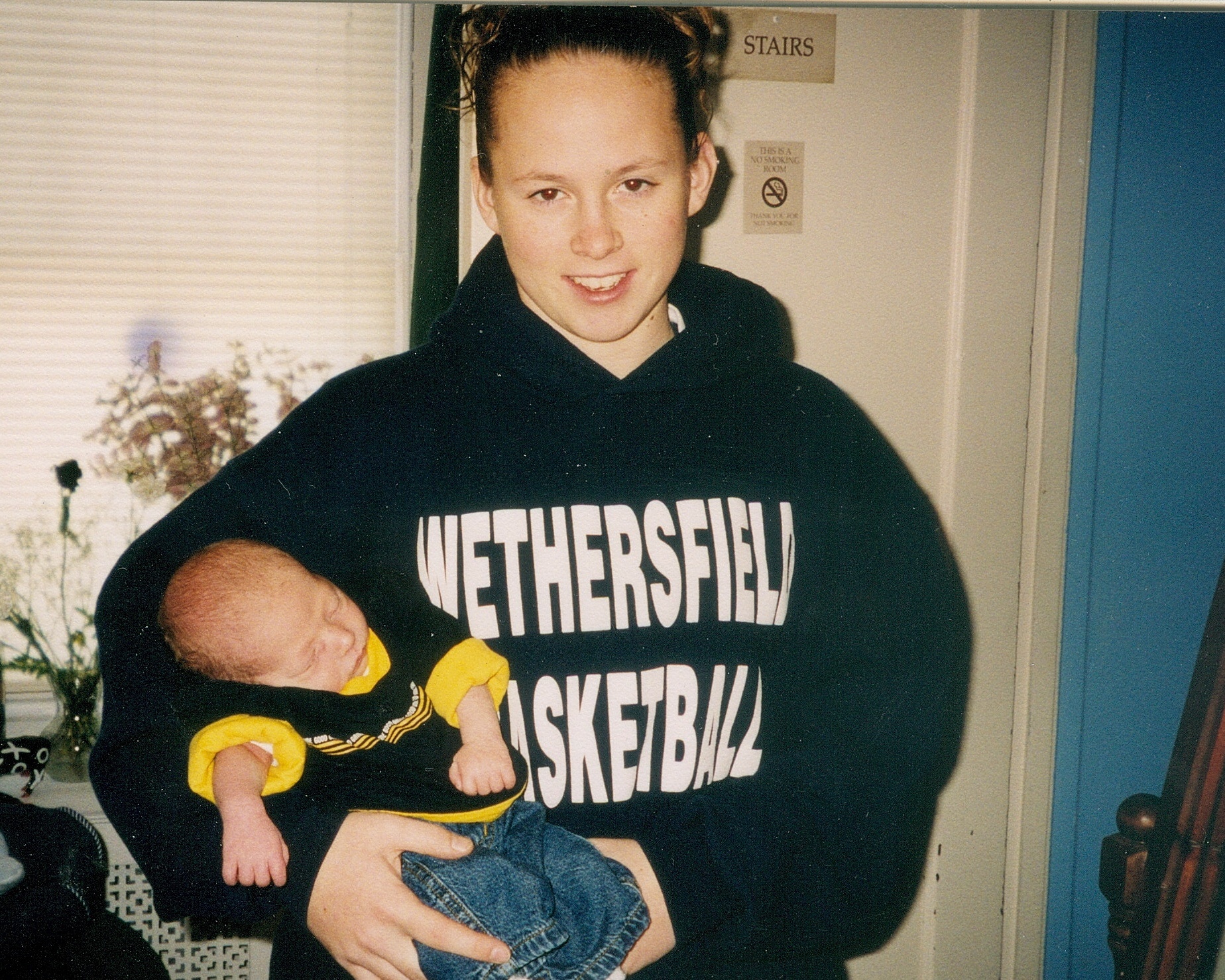 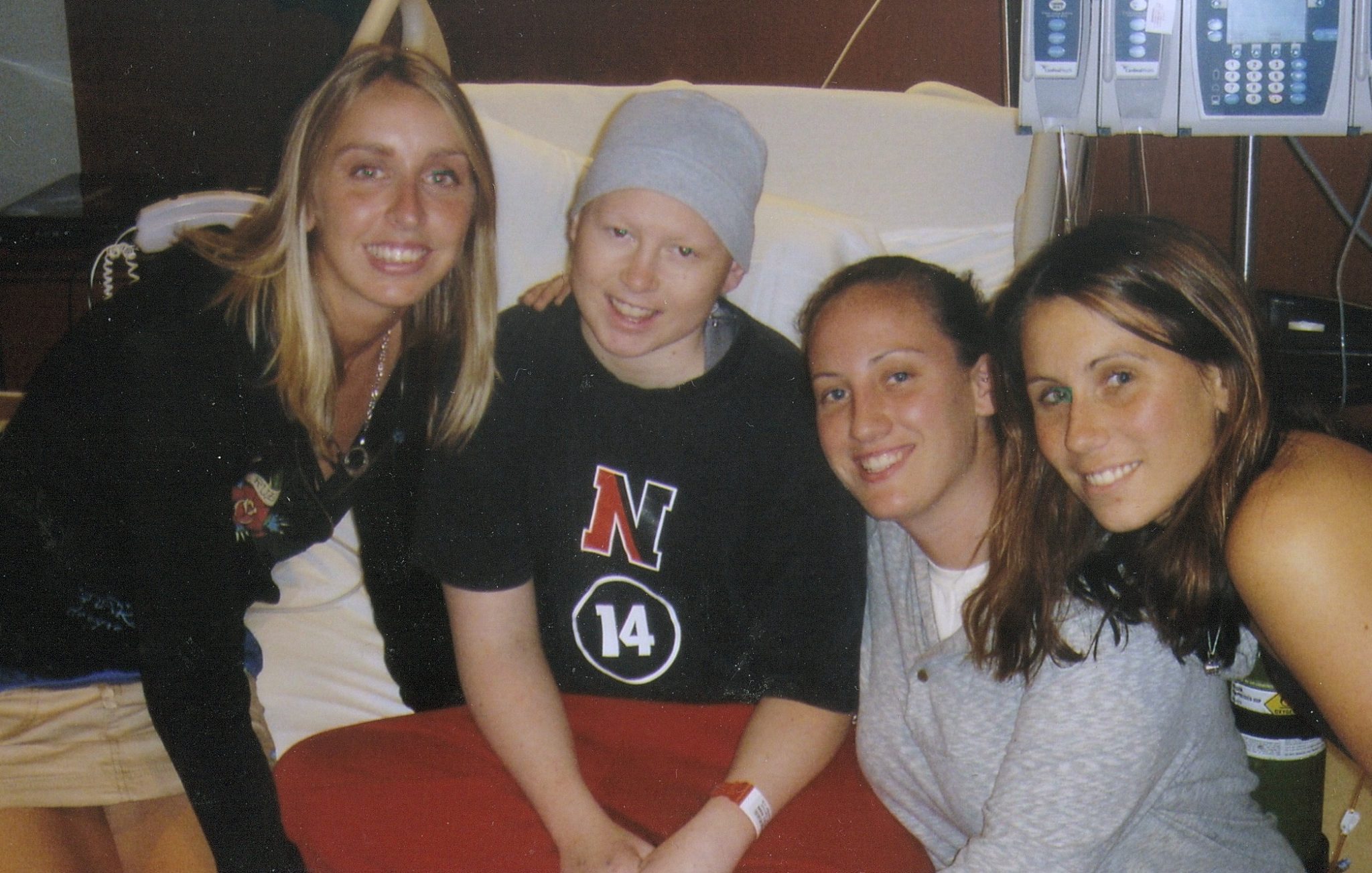 After 12 years of providing scholarships to those impacted by leukemia or lymphoma, JSSF has made the difficult decision to end our scholarship program. Thank you for helping us honor Jackie and keep her memory alive. Best wishes, the JSSF Family.